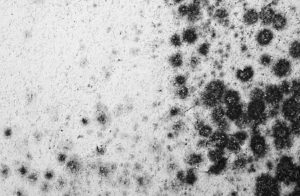 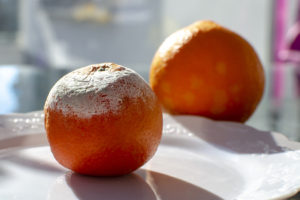 Mould removal in Auckland homes and businesses is one of our most in-demand services. Mould is not just ugly. It’s toxic too. And in Auckland conditions, it thrives. Heat, humidity, moisture – all of the things that promote rapid mould growth are always present in the city and that’s why we’re constantly called on to deal with it.

As far as we’re concerned, mould needs to be removed as soon as possible because it poses a very serious health risk. Respiratory problems, inflammation, brain “fogginess”, fatigue, nausea and even damaged internal organs are connected to prolonged exposure to mould. Scientific studies show that children and the elderly are most affected by mould, particularly black mould which thrives in damp, wet areas with high humidity levels. Black mould is able to grow on all sorts of surfaces, even cellulose material including wood, paper, cardboard, hay or wicker. Because it can grow anywhere, this type of mould poses a widespread and ongoing health risk if it is not managed quickly.

The sooner the mould is gone, the better off everyone is. That includes you, your family, your friends, and your colleagues. While the young and the old are seen as the ones most likely to suffer, all ages can be affected, and that includes those who fit and healthy. Your first instinct might be to try and remove it yourself, using a commercial product you can purchase off the shelf. However, there are different types of mould, that grow in all sorts of locations, both interior and exterior. Because there is no uniformity when it comes to mould, the type of mould killer you buy at the supermarket is rarely the most effective way of dealing with it. Professional mould removal will give you much better results, as we’re capable of identifying the different types of mould and treating it accordingly. Better still, our treatment will give you a long term solution as opposed to retail products that provide a quick fix and only short-term results.

Mould is as toxic as it is ugly so when you notice it at your home or business, don’t leave it to thrive and grow – and when left to its own devices in the right conditions, it surely will. And the more it grows, the more of a health risk it represents. So as soon as you see it, call on us to deal with it! We’re mould removal experts in Auckland and we’ll get rid of it quickly and safely.

Please complete the form below or freephone 0800 4 PURE 4